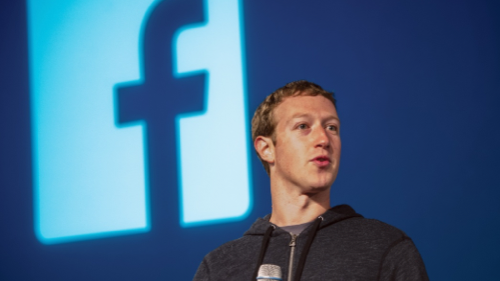 The government wants to break up the world’s biggest social network — internal company emails show why. Did Mark Zuckerberg and Facebook really betray a promise for better privacy protection because they thought they could get away with it? Gilad Edelman reflects for WIRED magazine. The US Federal Trade Commission and a bipartisan coalition led by New York State Attorney General Letitia James representing 46 states, along with the District of Columbia and Guam, both filed a lawsuit against Facebook on the 9th of December 2020.