The biggest lesson of GameStop | Curio

The biggest lesson of GameStop 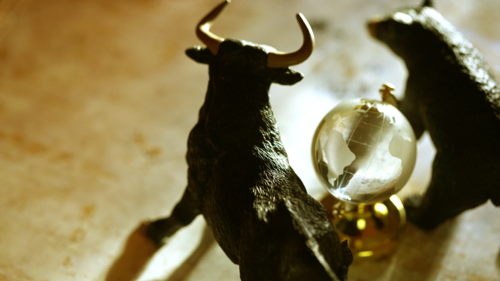 Rana Foroohar: an economy based on asset inflation is not a stable one. The trading fiasco has shaken up the world, but it has also driven a false narrative that markets are now democratised, leading to a more inclusive form of capitalism. In the Financial Times, Foroohar analyses the real relationship between democracy and the markets. “While apps and social media have led more people to trade shares, that has not made our system of market-driven capitalism stronger. Our economy is largely based on consumer spending, and that consumption rests on asset price inflation which can now be brewed up by teenagers in their bedrooms. If current employment trends continue, many of the latter will end up working gig economy jobs without a safety net to catch them when their portfolios collapse.”