Why BTS runs the world | Curio

Why BTS runs the world 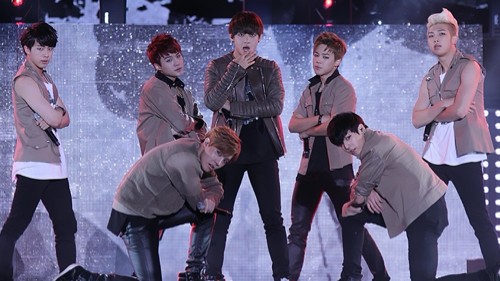 The band everyone is talking about is the epitome of South Korea's growing soft power over the world. The pop group has reached the top of the U.S. charts, united millions of fans around the world into a self-styled 'ARMY', shattered online viewing records and been part of a major IPO. Eun-Young Jeong profiles the band in this interesting piece for The Wall Street Journal. "Social media has overturned the rules of the music industry and elevated the power of the fan, with BTS’s ARMY leading the way. For years, the group has had the most social engagement of any act in the world. Many avid fans take it as their personal responsibility to stream new BTS songs and videos through as many devices as possible as many times as possible, helping to juice the band’s chart positions. The sense of intimacy provided by constant social media contact also leads to an intensity and identification with the BTS members that simply wouldn’t have been imaginable for previous bands. (ARMY is a tightly knit collective. Many fans declare 'I’m ARMY,' or 'I’m an ARMY,' when describing their devotion to the band.)"