The missing persons investigator who went missing herself | Curio

The missing persons investigator who went missing herself 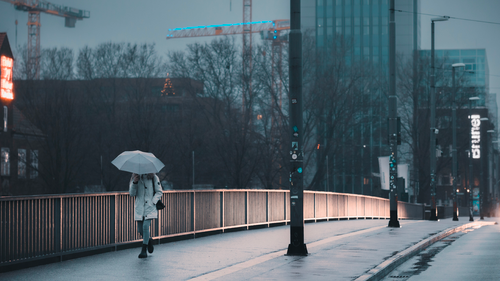 What happened to the mother of two? Andrea Knabel spent countless hours searching for missing people. Then one day she was the one who disappeared. Her family and friends — and half the internet — are still searching. Mark Oprea delves into the mysterious vanishing of the 37-year-old and the events leading up to it. "In 2020 alone, 59,369 women over the age of 21 went missing in the United States, yet only a small sliver of them — usually white women — get national media attention. Andrea’s case has been featured everywhere, from a four-part Finding Andrea miniseries on Investigation Discovery (produced by Randy Tat, the filmmaker Nancy had connected with before Andrea went missing) to a recent segment on Dr. Phil. It also has its own subreddit. And, just as the Missing in America cases did for Andrea, now her own case has become fodder for fellow female searchers." 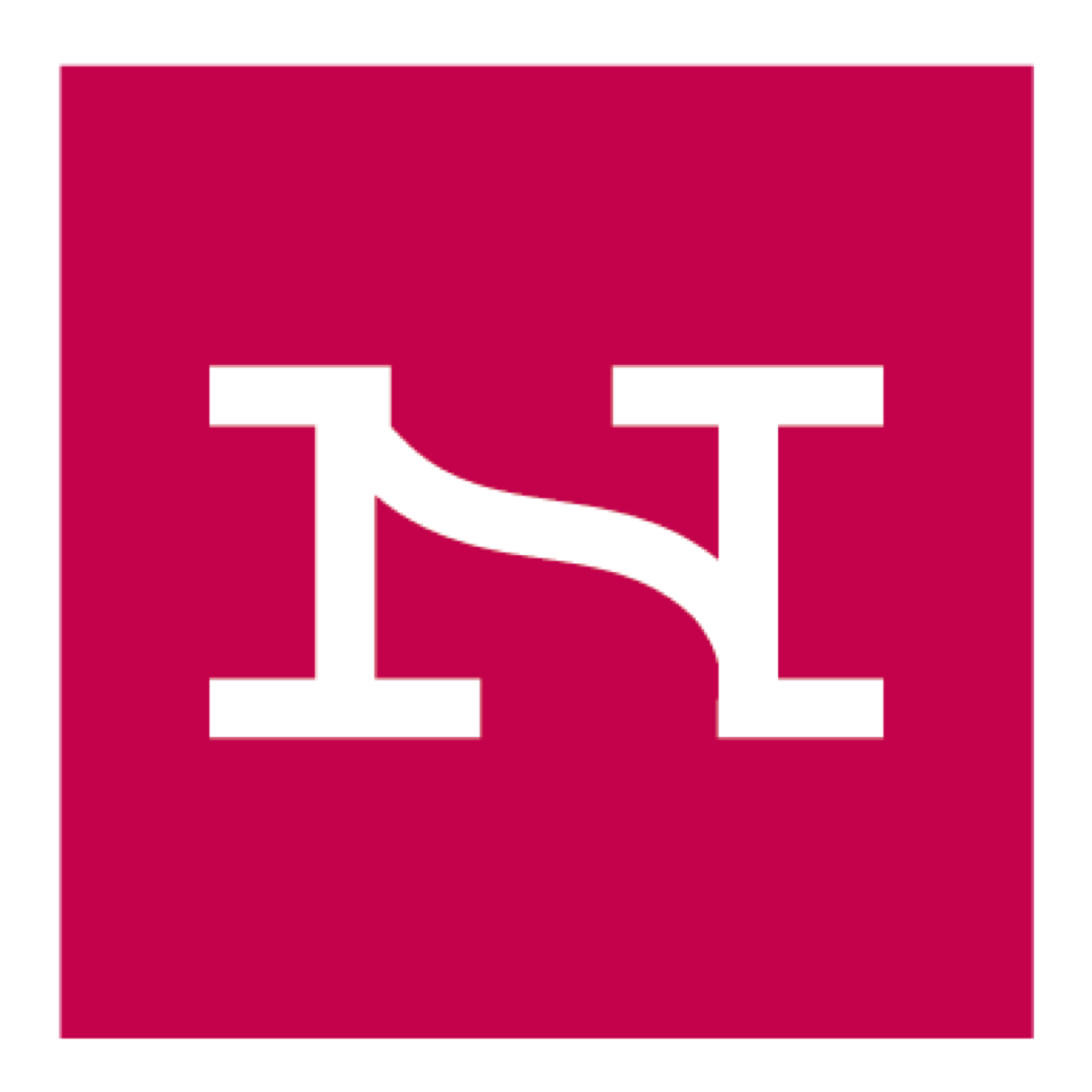