Elon Musk loves China, and China loves him back — for now 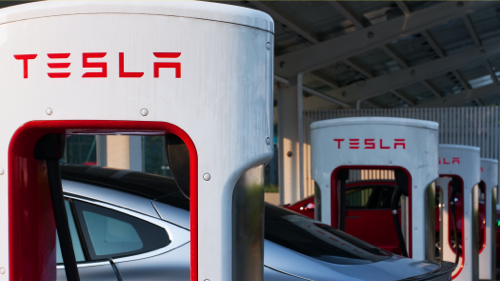 Tesla’s unprecedented success in China has helped Musk become the world’s richest man. The company's investment in the Asian superpower has skyrocketed since 2018, in part due to the favourable treatment Xi Jinping's government has offered it ("tax breaks, cheap loans, permission to wholly own its domestic operations, and assistance constructing a vast facility at astonishing speed"). Despite this, many experts can help but wonder: how long can the good times last? In this remarkable investigation by a team of Bloomberg Businessweek journalists, they set out to decipher the past, present and future of the carmaker's relationship with China. "As Tesla’s presence has grown, it’s been fair to wonder if Musk has become Xi’s favourite foreign capitalist. But though Musk’s is a privileged position, it’s also an awkward one. US-China relations are at their lowest point since at least the early 1990s, a trend intensified by President Trump but almost certain to continue beyond his term, with President-elect Joe Biden increasingly sceptical of China and hawkish attitudes commonplace among legislators from both parties. Stung by years of protectionism and intellectual-property theft, and mindful that China has been accused of large-scale human rights abuses in Xinjiang and Hong Kong, few American CEOs are willing to publicly praise it anymore. Even fewer would say, as Musk did on a podcast over the summer, that 'China rocks.'"