The Korean War’s lesson for Taiwan 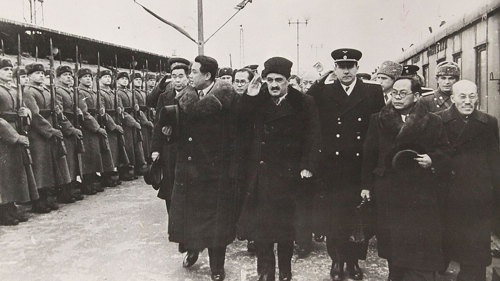 Stalin nixed Kim Il-Sung’s plan to invade the South until he was convinced the U.S. wouldn’t strike back. "Beijing has been making a show of hostility toward Taiwan. Last week China released footage of "real combat" it conducted last month in Taiwanese airspace. A Chinese invasion would present the greatest threat to global peace in a generation." Paul Wolfowitz, from The Wall Street Journal, analyses how the Korean War is a lesson for the territorial tensions between China and Taiwan.