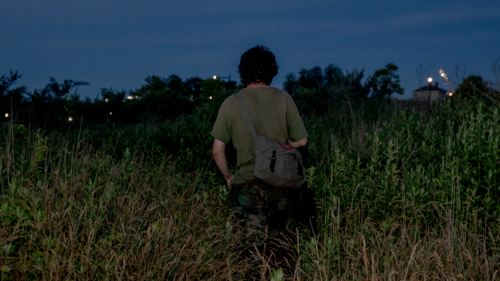 A radical way to tackle homelessness. Does it work? In a sleepy corner of Connecticut, a radical band of leftists are sneaking out after dark to tackle the homelessness crisis that has spread to every corner of America. But, who are the masterminds behind this group, and how do they exactly operate? Ella Fassler investigates. "If they are caught by police, they could be arrested and hit with state trespassing charges, which carry up to one year in jail and a fine of up to $2,000. Such a confrontation wouldn’t be unprecedented. About an hour away in Bridgeport, Connecticut, 63-year-old Chris Morse is in a standoff against the state for residing in a tiny home he built on public property. While Gatch takes every precaution to prevent a similar scenario here, in other settings he is brasher about confronting authority. During a face-to-face meeting about homelessness with Waterford Connecticut’s first selectman — a mayoral equivalent — Gatch boldly said: 'There’s nothing you can do to make me stop breaking the law. I’m going to keep doing it … I’m not afraid of your cages.'"