Who is Andy Jassy? Jeff Bezos acolyte moves from cloud to Amazon CEO 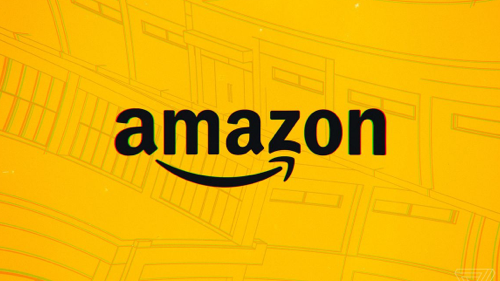 He turned Amazon's cloud computing into the company's most profitable business. In a letter sent out to his employees this week, Jeff Bezos announced he will be stepping down as Amazon's CEO in the third quarter of 2021, after 27 years that saw the company turn into one of the biggest of the world, and him the richest person on the planet several times. Now, all eyes turn to his appointed successor, Andy Jassy, whom Bezos described as "well known inside the company and has been at Amazon almost as long as I have. He will be an outstanding leader, and he has my full confidence." In The Wall Street Journal, Aaron Tilley gives us an introduction to Jassy, who's been AWS' "chief architect and evangelist" since it launched in 2006.