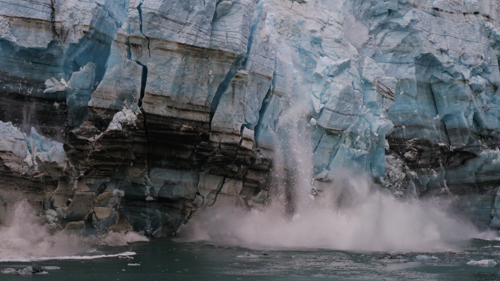 He is donating $791m to green charities but it will take more than money to help the planet. Compared to some of its Big Tech rivals like Microsoft and Google, Amazon's carbon emissions are vast. In 2019 alone it emitted "51 million tonnes of carbon dioxide equivalent (including its offices, warehouses and delivery vehicles)," which is more than what Sweden did. So, is Jeff Bezos' donation a meaningful gesture, or a tax-deduction play? Leslie Hook investigates in the Financial Times.