The real class war is within the rich | Curio

The real class war is within the rich 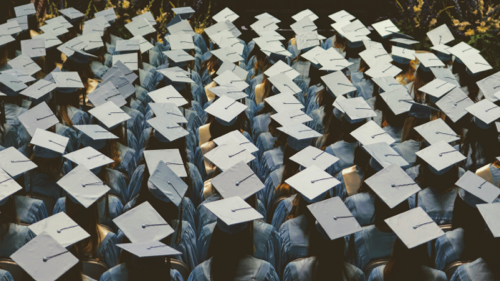 Janan Ganesh: an academic blames ‘elite overproduction’ for political turmoil in the west. "Peter Turchin, the academic of the moment, does more than that. He quantifies, cross-refers with other variables and arrives at a theory. Of all the reasons adduced for the political strife of our time, few are as novel as his stress on 'elite overproduction'. Graduates have multiplied faster than the room at the top, he says, with the 'lawyer glut' being especially gross. The result is a stock of nearly-men and women whose relationship with their own class sours from peripheral membership to vicious resentment." Here, the Financial Times columnist analyses.