The painter and the zebra-hunter: what presidents do after leaving office 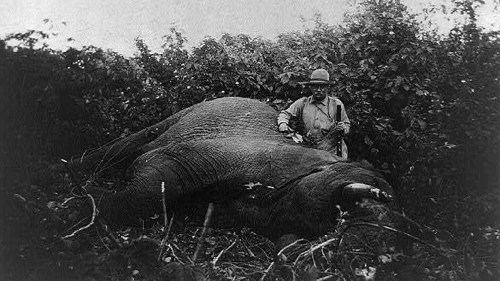 Theodore Roosevelt went "hunting for science," while Bill Clinton had some $16 million in debt to pay. In The Economist's 1843 magazine, Matthew Sweet puts together a fantastic compilation of endeavours US presidents' took on after they left the White House, exploring how some were blessed with wealth well before their time in charge, while others achieved things that made their presidency look like an interlude. "Presidential pay is no longer as generous. At the moment it’s $400,000 a year. But since 1958 it has come with a pension for which all living presidents are eligible — this is linked to the pay of senior government officials, and is currently set at $219,200. The measure helped save the dignity of Harry S. Truman, whose main source of income before the Former Presidents Act took effect was the $112.56 a month he received in recognition for his military service."