Joe Biden will not be able to unify the US | Curio

Joe Biden will not be able to unify the US 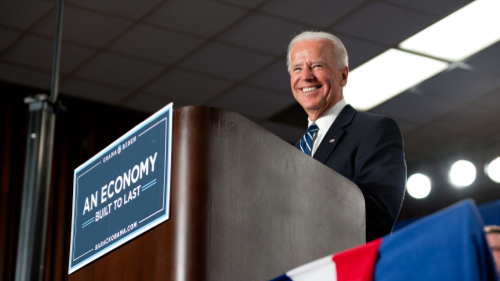 Janan Ganesh: no president caused America’s rifts and no president can heal them. "Whatever Mr Biden’s achievements as president, such as a rolled-out vaccine, or a resurgent Nato, national unity will not be among them. Once he is sworn in, Republicans are liable to rediscover the fiscal conservatism they unaccountably mislay between Democratic presidencies. Their new Congressional members, elected under Mr Trump, will bring freshness to the partisan fray. A President Biden will be stymied at all turns," the Financial Times columnist argues.