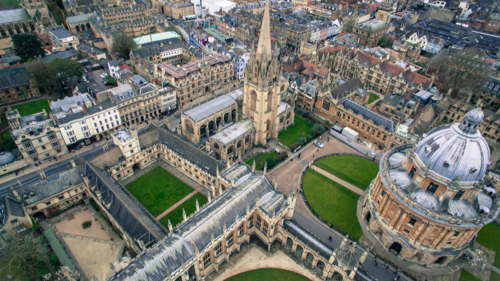 How they refuted the zealot thinking of mid-20th century philosophy. The year is 1956 and the Oxford dons have gathered to discuss the proposal to award former US president Harry Truman with an honorary degree. Enraged by the fact that a person who authorised the dropping of the atomic bomb was being honoured, the underestimated female Oxonians were devising a plan to fight against this. In this review, Jonathan Derbyshire discovers how these women resisted and overcame adversity in a world ruled by outdated thinking and analyses how they transformed philosophy into the discipline we know today.