How the rock concert changed America 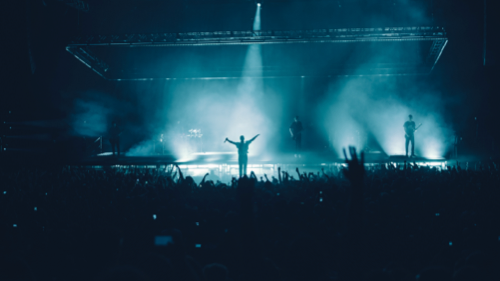 The boisterous rise and decline of rock and roll. What bought on the shift of the concert business from an engine of the counterculture for teens to a lucrative diversion? Marc Myers reflects on the elements responsible for the political decline of the concert set-up. "Though today’s concert business is more intricate, its roots can be traced back to the simpler days of R&B and rock ’n’ roll. While early R&B was initially designed as music with grown-up themes performed by young adults, rock ’n’ roll became the first form of popular music created exclusively for teens. Before the 1950s, America’s record industry didn’t care much what the youth market thought. No one did."