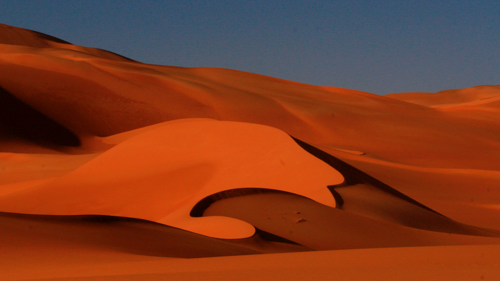 After the supposed end, all there was left was chaos. The repercussions of the collapse of security in Libya a decade ago are still stretching across the northern belt of Africa. Neil Munshi explores how the murder of Muammar Gaddafi has dramatically impacted the Sahel region. Here, he reveals how his collapse can be seen in "migrant deaths in dinghies on the Mediterranean Sea, slave camps and brothels on land; and in the collapse insecurity across the western Sahel that has killed thousands, displaced millions and sunk France into what some consider its own 'forever' war."