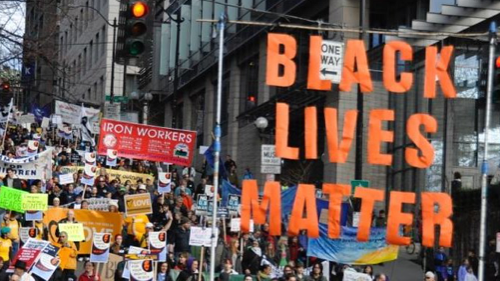 George Floyd's murder sheds light on the hard decisions many black parents face, even today. The brutal killing of 14-year-old Emmett Till in a shop in Rural Mississippi when he allegedly verbally assaulted a white woman, Carolyn Bryant, galvanized the civil rights movement in America. The two white men who murdered him were acquitted and then admitted to the crime. Double-jeopardy saved them. In early 2017, it emerged that Carolyn Bryant had fabricated Emmett’s advances. Writing in the Guardian in 2012, Gary Younge, shares the advice given to Emmett by his mother.