The strange case of WhatsApp and the child-kidnappers 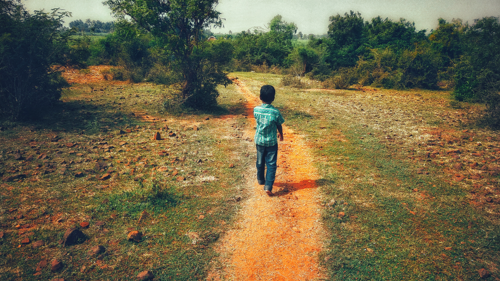 On India’s misinformation front line, a policewoman fights a tech giant. Facebook's owned WhatsApp has its biggest amount of users in India, "with roughly 400 million users." In unexpected ways, the app has become a significant example of the technological wave that's taken over the country, both in its urban and rural landscapes. Beyond enhancing day-to-day communications among friends and family, many also saw the app as a useful tool in 'neighbourhood fighting' of one of the nation's biggest concerns: child kidnapping. But as with every positive thing, there were also concerns. Specifically, the spread of misinformation leading to unnecessary violence and the wrong people being targetted. Enter policewoman Rema Rajeshwari. In this fascinating report by Nikita Lalwani, she explores Rajeshwari's quest to battle the wave of misinformation spread on the app, which included musical and theatre performances and ultimately led to almost no incidents in her home district.