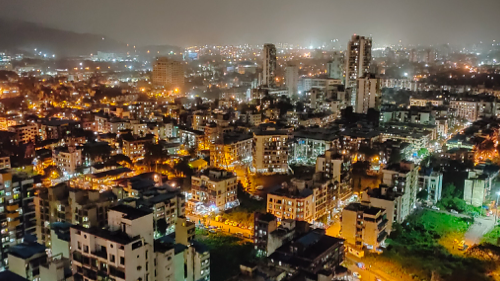 Being the brother of Asia's richest man is harder than you think. Discover the surprising story of a sibling rivalry in one of the wealthiest families in India. "The negotiations between the brothers continued nearly to the deadline. Although the Ambani clan publicly characterized them as amicable, two people familiar with the talks, who asked to remain anonymous discussing a family matter, used a different descriptor. Mukesh, both said, made Anil' beg.'" Ari Altstedter and P. R. Sanjai, writing in Bloomberg Businessweek, investigate.