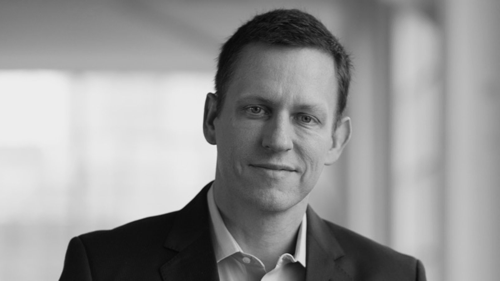 To make billions, tax-free. The billionaire venture capitalist and entrepreneur Peter Thiel is one of the most influential public figures in many aspects of contemporary life. In recent times no one has looked over the power balance between Washington, Wall Street and Silicon Valley, whilst at the same maintaining an air of mystery. In Max Chafkin’s new biography, "The Contrarian" the disruption-preaching power broker known as "tech industry’s token conservative" for backing far-right political candidates, including Donald Trump for president, is pictured as just another rich man desperate to keep his fortune from the IRS. "But those who know Thiel say that even these estimates were probably way too conservative and that his true net worth was closer to $10 billion, possibly much more. That was partly because he had quietly accumulated stakes in a handful of private companies with exceedingly high valuations, including the online payments startup Stripe; a person close to Thiel figures his share is worth at least $1.5 billion. But it was also because Thiel was shielding a large percentage of his investment assets from taxes of any kind."