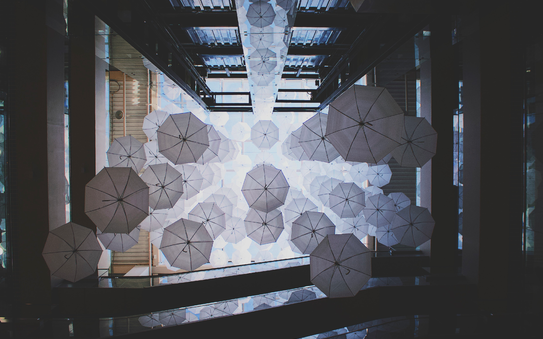 Then Elon Musk called her out. After Donald Trump was banned from Twitter, two dominant and polarised camps formed, with one supporting the decision, while the other - including self-proclaimed free-speech absolutist Elon Musk - derided Vijaya Gadde as an icon of "Twitter's left-wing bias". Following Musk's 2022 bid to take over the company, Elizabeth Dwoskin, Cat Zakrzewski, Will Oremus, and Joseph Menn discuss his declaration to undo Trump's permanent ban and question whether Gadde is the "chief censor" that critics imagine.