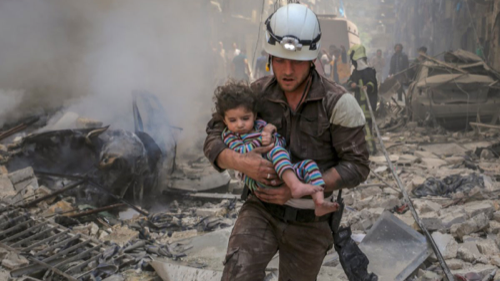 James Le Mesurier took his own life in 2019 — this is the story behind the celebrated humanitarian. He was the British co-founder of the Syrian rescue group, and often described as a force that "stood up to those forces unflinchingly time and time again in the name of what was right." In November, he tragically fell to his death in Istanbul. Martin Chulov, in this gripping investigation for the Guardian, aims to uncover the tragic reasons and grave injustices that led Le Mesurier to his untimely death.