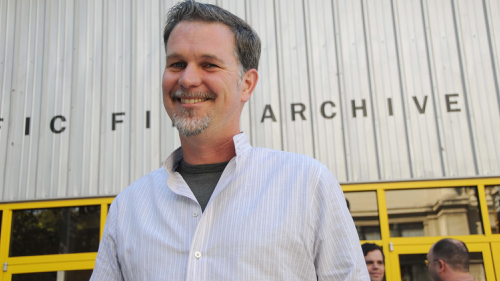 Lunch with the FT: the streaming giant’s co-CEO on his ‘no rules’ culture — and why only world domination will do. Netflix has amassed almost 200m subscribers worldwide. It made its mark with series such as House of Cards and Orange Is the New Black. But its $15bn annual content budget is now bankrolling half of Hollywood. Alex Barker, from the Financial Times, has lunch with its co-CEO Reed Hastings, and together they talk about how the company changed the game forever, and what its plans are for the future.