Met police veteran Leroy Logan: "The force has always had an issue about race" | Curio

Met police veteran Leroy Logan: "The force has always had an issue about race" 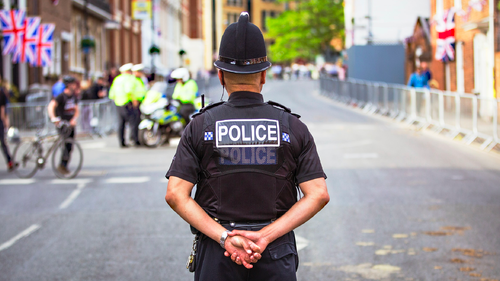 Can the institution overcome decades of institutionalised racism? Leroy Logan is a former superintendent, founding member of the Black Police Association and one of the UK's loudest advocates for more equitable policing. Here, he sits down with reporter Robert Wright ahead of Cressida Dick's sudden resignation. Together, they discuss the highs and lows of Logan's career, including the 1981 Brixton riots, his 2001 false fraud accusation, and Steve McQueen's film adaptation of his autobiography starring John Boyega.