The weird, dark history of 8chan 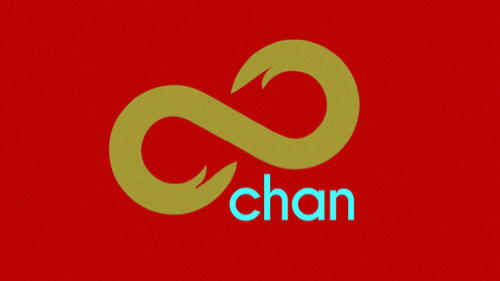 Breaking down the imageboard site linked to several mass shootings in recent years. Fredrick Brennan founded and, until 2016, served as the administrator of 8chan, which provided an anonymous digital safe haven for the type of discussions that made many of its users unwelcome elsewhere on the web: abhorrent racism, violent misogyny, and rampant anti-Semitism. Timothy McLaughlin, from WIRED, interviewed him in 2019 and gathered remarkable insight into one of the most controversial websites in history.