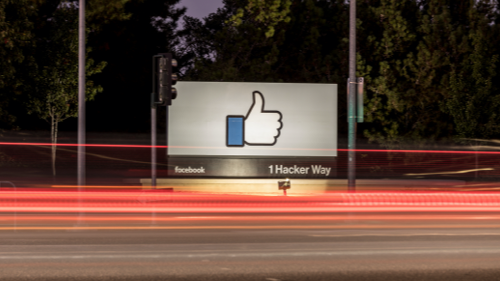 Just how far does the elitism go on the social media site?   Mark Zuckerberg has publicly said Facebook puts three billion users to speak on a completely equal footing. But, The Wall Street Journal has discovered that the social media site has created a system that excludes high-profile users from most of its rules. Jeff Horwitz investigates Facebook's special enforcement system for VIP users. Here, he reveals how a program known as XCheck has given millions of celebrities, politicians and influencers special treatment, which is a privilege that many of them abuse. "At times, the documents show, XCheck has protected public figures whose posts contain harassment or incitement to violence, violations that would typically lead to sanctions for regular users. In 2019, it allowed international soccer star Neymar to show nude photos of a woman, who had accused him of rape, to tens of millions of his fans before the content was removed by Facebook. Whitelisted accounts shared inflammatory claims that Facebook’s fact-checkers deemed false, including that vaccines are deadly, that Hillary Clinton had covered up 'paedophile rings,' and that then-President Donald Trump had called all refugees seeking asylum 'animals,' according to the documents."