The death truck: how a solution to Mexico's morgue crisis created a new horror | Curio

The death truck: how a solution to Mexico's morgue crisis created a new horror 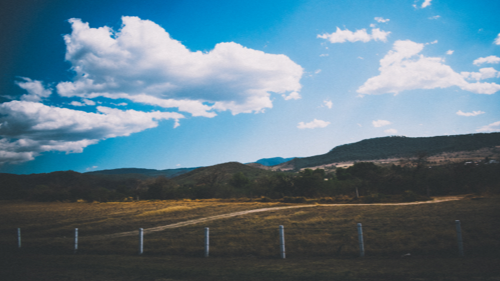 The gruesome effects of a near decade long war. In 2018, an abandoned truck of decomposing bodies was found in Guadalajara, Mexico. The locals expected foul play from drug cartels, but they did not suspect that the state government was to blame. Matthew Bremner examines how the country’s drug war has was pushed its morgues to breaking point: more than 38,000 unidentified bodies are in temporary locations whilst an underfunded and forensic institute is set the impossible task of coping with a system that does not support the dramatic increase of death nationwide.