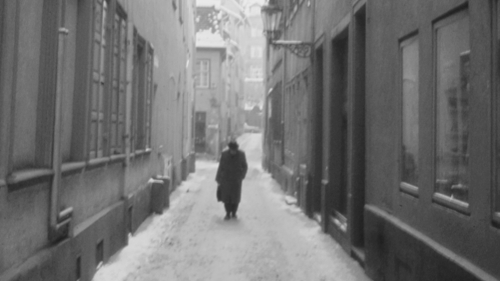 She tortures her gay male characters but only so she can swoop in to save them. Hanya Yanagihara's queer gothic riptide "A Little Life" became a best seller in 2015, won multiple awards and even received a nomination from the best novels of the past 125 years. How did a book with such dark themes surrounding trauma meet such success? In the run-up to Yanagihara's latest release, a complex tour de force in three interrelated sections that has emerged from the white heat of the moment, Andrea Long Chu reflects on the uniqueness of one of America's best modern authors. "She seems to sense that wealth can be tilted, like a stone, to reveal the wriggling muck beneath. In a few cases, she is even making a political point, as with her abiding interest in the colonization of Hawaii. But more often in these books, wealth's rotten underbelly is purely psychological: There are no wrongful beach houses in A Little Life, no ill-gotten hors d'oeuvre. Luxury is simply the backdrop for Jude's extraordinary suffering, neither cause nor effect; if anything, the latter lends poignancy to the former. This was Yanagihara's first discovery, the one that cracked open the cobbled streets of Soho and let something terrible slither out — the idea that misery bestows a kind of dignity that wealth and leisure, no matter how sharply rendered on the page, simply cannot." 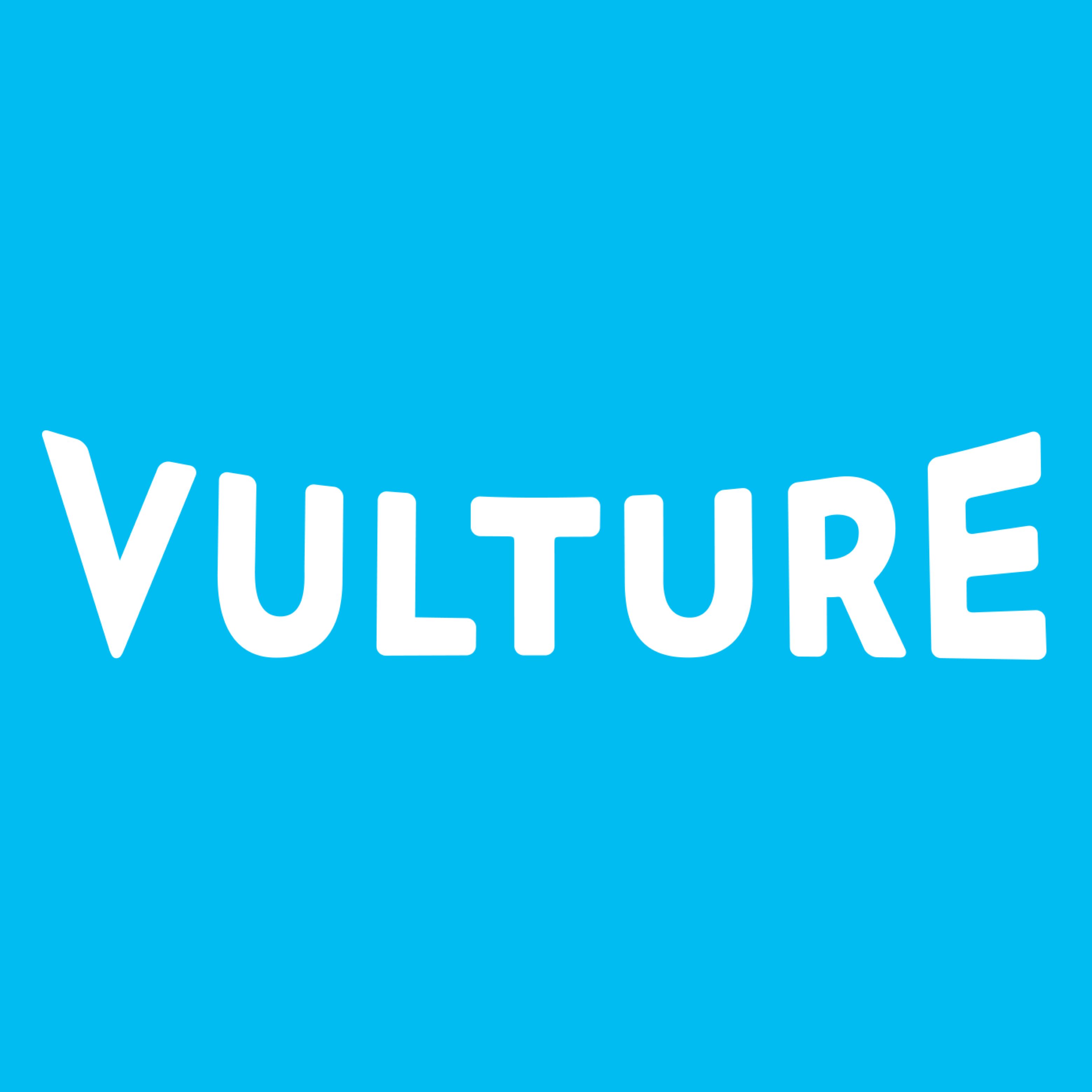