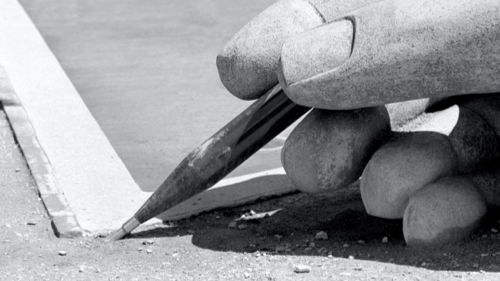 There were slaves even thousands of miles from the French colonies. Slavery is seen as having been peripheral to ordinary life, relating only to wealthy colonists, plantations and the busy port cities of Bordeaux and Nantes. Still, even the small social network of precarious artisans of an ordinary 18th-century French woman named Marie Aymard was touched by the overseas colonies. Emma Rothschild, a professor of History at Harvard, traces the lives of Marie Aymard and her descendants as she discovers the history of slavery in a small French town.