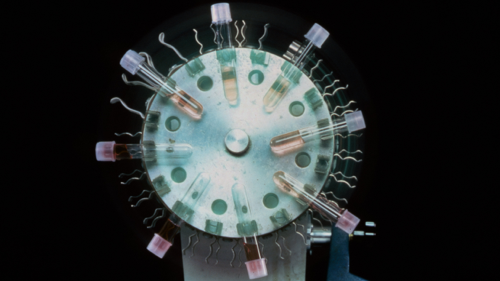 How greed and narcissism altered so many lives. You don’t want to be the employee with good veins in this lab. The system for testing drugs in the US relies on contractors adhering to strict guidelines. But one of them chose profits over protocols. Brendan I. Koerner explores the story of a fabulist who corrupted the American clinical trials system. Here, he reveals the bizarre downfall of Zain Research and Mid-Columbia Research and the one women’s lightbulb moment that brought the company down. “Throughout his long career, Hagood had never encountered a scandal like the one Bruinekool described, and a piece of him wanted to believe she was exaggerating. But Bruinekool’s stories were so vivid, so specific, that he sensed they must be true. That meant the entire CAM2038 trial, which was blending anonymized data from multiple research centres, could be in peril. As soon as he hung up, Hagood started to help organize a team to fly out to Richland, Washington, a desert town just 30 miles north of the Oregon border. They needed to find out what was going on at Mid-Columbia.”