Huawei, 5G, and the man who conquered noise 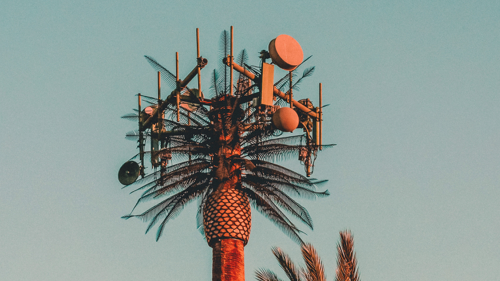 Steven Levy on why we have to learn the story of polar codes. In WIRED magazine, Steven Levy investigates how a Turkish scientist’s obscure theoretical breakthrough helped the Chinese tech giant, Huawei, gain control of the future — and why US telecoms never really had a chance. "Huawei's rise over the past 30 years has been heralded in China as a triumph of smarts, sweat, and grit. Perhaps no company is more beloved at home — and more vilified by the United States. That's at least in part because Huawei's ascent also bears the fingerprints of China's nationalistic industrial policy and an alleged penchant for intellectual property theft; the US Department of Justice has charged the company with a sweeping conspiracy of misappropriation, infringement, obstruction, and lies. As of press time, Ren Zhengfei's daughter was under house arrest in Vancouver, fighting extradition to the US for allegedly violating a ban against trading with Iran. The US government has banned Huawei's 5G products and has been lobbying other countries to do the same. Huawei denies the charges; Ren calls them political."