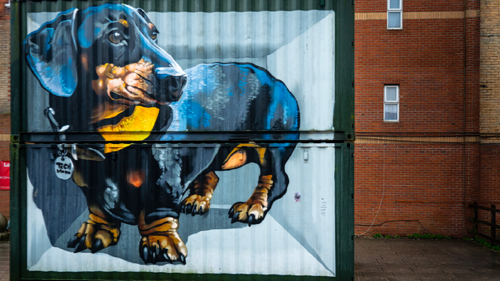 If we want humans to survive, we've got to care for the other species. Most people take the idea of human exceptionalism for granted, often defending our actions and complicity in animal suffering that human lives carry more ethical weight, which makes sense since we benefit from this notion. But when critically examined, it begins to fall apart, raising the question if we can justify the idea that some lives carry more weight than others, and if so, should we prioritise ourselves as much as we do? Jeff Sebo examines the ethics behind species hierarchies.