Forget unity — now elections deliver revenge as much as representation 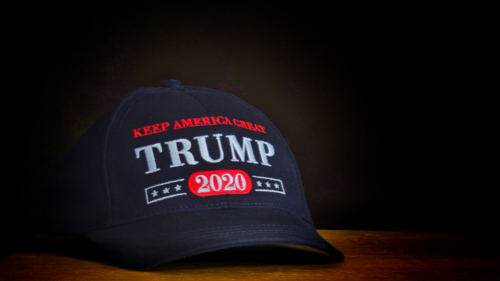 Is liberal democracy losing its capacity to resolve our conflicts? "There is also an uncomfortable, but ultimately necessary, honesty about how divisions now show up in electoral geography and demography. It may seem odd to think of the US experiencing a moment of “truth”, given the character of its current president and the beliefs of many of his supporters, but the country is arguably less illusioned than it was 20 years ago about the role of race and violence in its history and politics." Author and political economist, William Davies, comments in the Guardian.