Tim Harford: Shortage nation - why the UK is braced for a grim Christmas | Curio

Tim Harford: Shortage nation - why the UK is braced for a grim Christmas 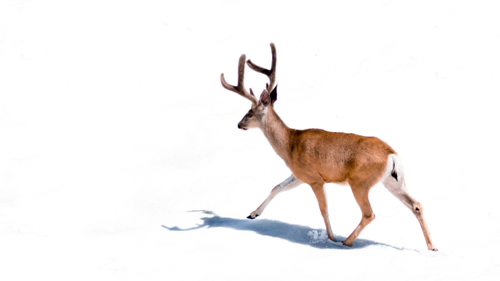 A cold and expensive winter is coming. Why do the UK’s shortages seem worse than ever? Can anything be done to resolve it? And is there any chance that these issues could help the country pull back together again? Tim Harford attempts to get to the bottom of the chaos in Britain, by looking back at similar historical instances of disorder. Here, he reveals how the country’s supply issues have been exacerbated by Brexit, but that’s not the whole story. 'That is not to say that the market cannot find a way around any shortage. It can. After the British forbade the supply of graphite to the French, Nicholas-Jacques Conté came to the rescue. Conté was a French army officer, balloonist, adventurer — and pencil engineer. He painstakingly developed a way to make pencil leads from a mix of clay with low-grade powdered continental graphite. The prime minister hopes that British businesses will prove just as innovative in response to the government’s self-imposed barriers to foreign labour."