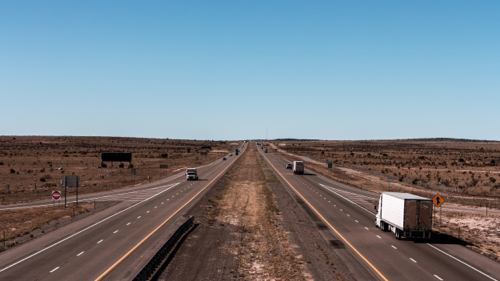 How one of the most hyped books became a publishing horror story — but still ended up a best seller. "American Dirt", a book about a Mexican immigrant running away from the cartel, was described by its editor to the publishers as the "book about immigration that people who have no interest in immigration will read," and gathered early praise by critics. Despite this, it was soon revealed the author wasn't even Latin American and instead of being in the Pulitzer-prize conversation, it became the subject of widespread criticism due to its reliance on stereotypes about the culture. In Vulture, Lila Shapiro tells the story. "In the months leading up to American Dirt’s publication, Macmillan had positioned the page-turner — about a mother and son escaping cartel violence in Mexico — as a definitive chronicle of the migrant experience. Prominent readers had praised it in terms worthy of a Nobel Prize. The novelist Don Winslow called it 'a Grapes of Wrath for our times.' Oprah, who picked it for her book club, wrote, 'This story changed the way I see what it means to be a migrant.' Gurba, who is Mexican American, saw it differently. In an essay for Tropics of Meta, an academic blog, she described it as shallow and full of harmful stereotypes and accused the author, Jeanine Cummins, a white woman, of writing 'trauma porn that wears a social justice fig leaf.' Many agreed. The early praise gave way to a flood of criticism: thousands of articles and tweets took issue with the author’s identity, the book itself, and, crucially, a massive marketing push that was viewed as tasteless and misleading."