Why does it feel good to do good? | Curio

Why does it feel good to do good? 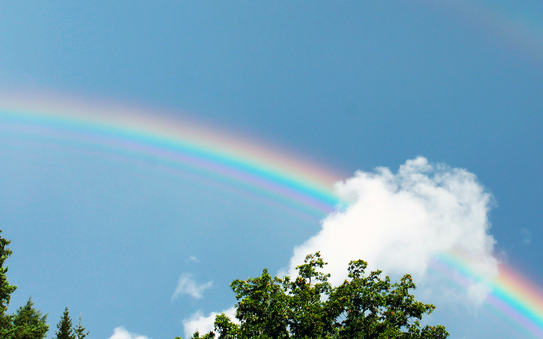 Tim Harford shares an economist's point of view on the concept of giving. Humans are supposedly innately selfish, only acting to further their specific interests. However, after his father's death, the Undercover Economist posted on Twitter asking for donations to the hospice that cared for his parents in their final stages and was surprised to discover the opposite. Here, he examines the spectrum of theories behind good deeds, including the warm glow effect, to try and determine why.