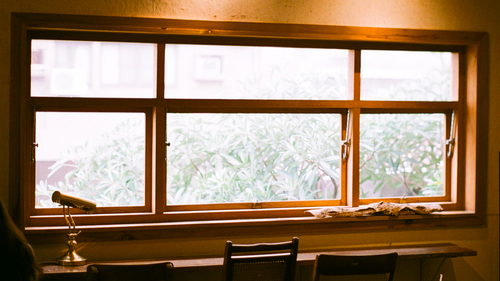 And philosophers should return their attention to it. For a century, the idea of truth has been deflated, becoming terrain from which philosophers fled to give origin to a 'post-truth' era. But for Crispin Sartwell, an associate professor of philosophy at Dickinson College in Pennsylvania, the time has come for the practice to embrace 'reality' again. Rather than looking at the truth as an authoritarian force with no real value, he argues that such arguments miss the point of what it is and its importance. "But we haven’t stopped needing to figure out what’s true, or stopped arguing about it as though we know what we mean. Questions about what is true are, putting it mildly, no less urgent now than they were in 1900. Truth, that is, has proven as hard to eradicate as it is to elucidate. We keep finding we need the notion, and certainly it does have practical value, even among all the contestation. Do mRNA vaccines work? What should we do about the climate crisis? Did Joe Biden win the 2020 election fairly?"