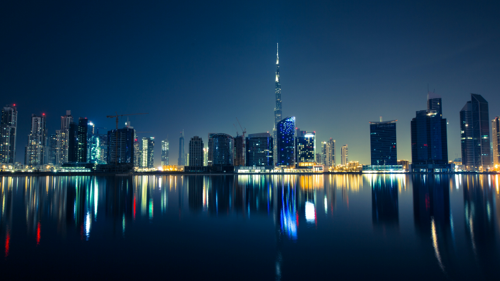 Dubai law can be particularly cruel in disputes over money. In 2008, British businessman Ryan Cornelius landed in Dubai and was arrested as soon as he left the airport. Locked in a windowless cell, interrogated and coerced into signing a statement, he became just one of the thousands of ex-pats who have fallen foul of the Emirate’s draconian legal system and the powerful people who manipulate it. Matthew Valencia brings you Cornelius’s plight, the story behind the fraud that saw him locked away in a high-security prison even after serving his sentence and the politics behind the glamorous lifestyles of the country’s elites.