Milton versus the mob | Curio

Milton versus the mob 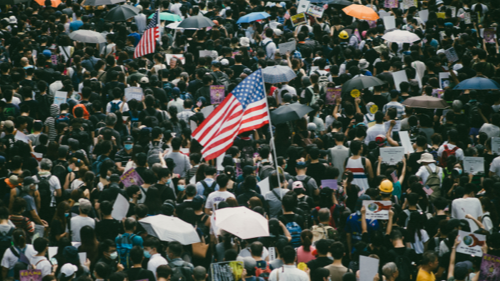 The poet that spoke truth to power and made heresy a virtue. At a time when the idea of a civil war in the US is entertained by some, Nicholas McDowell argues there is much to learn from reading John Milton's "Areopagitica." Examining how the 17th-century text defines the inherent tension of liberalism in a time of civil war between Ireland and Britain, the early modern literature professor considers Milton's lessons on free speech and intellectual combat, and reveals how this polemic still defines Western liberalism.