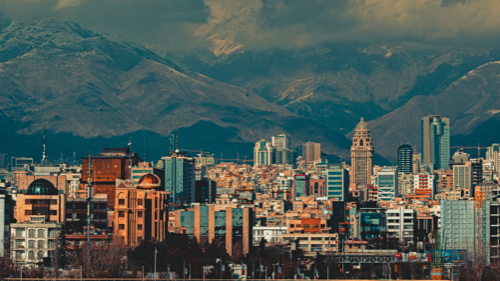 Caught between Britain and Iran's historic dispute, hopes of resolution are waning. While his wife suffers in an Iranian jail, Richard Ratcliffe fights for her release. But he fears she cannot cope for much longer. "Some of the most egregious blunders in this sorry episode have been committed by the current prime minister, who promised to leave no stone unturned to secure Zaghari-Ratcliffe’s release, but instead, mainly through error, has blocked her road to freedom." This article was originally released in 2020.