Why has eastern Europe suffered less from coronavirus than the west? | Curio

Why has eastern Europe suffered less from coronavirus than the west? 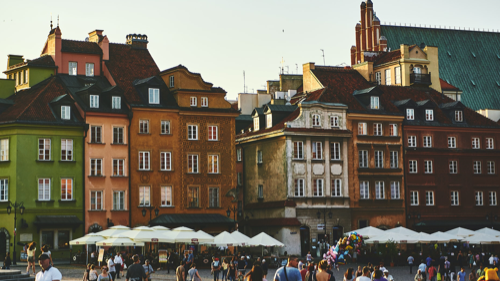 “People aren’t used to looking to central and eastern Europe for positive examples." "While in Britain and other western European nations, public events and gatherings were still going on in the second and third weeks of March, in central and eastern Europe, governments saw what was happening in Italy and implemented rapid lockdown. In many places, fear of underfunded and struggling healthcare systems being quickly overwhelmed helped with decisiveness." Shaun Walker and Helena Smith report for the Guardian.