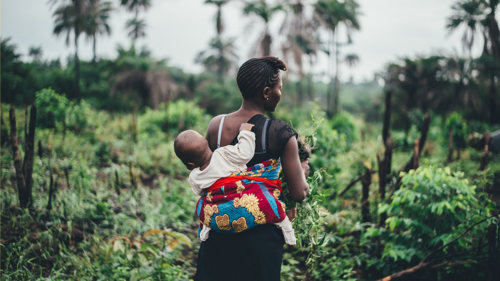 Recovering The Lost Daughter. There’s little forbidden in acknowledging that many mothers are far from perfect. Where does the motivation to insist otherwise amongst reviews of the film adaptation of Elena Ferrante’s “The Lost Daughter” come from? Anastasia Berg and Rachel Wiseman reflect on Maggie Gyllenhaal's adaptation and why it's much harder to represent why mothers stay the course, rather than why they might be tempted to leave. Here, they argue that this is where the adaptation fails the original: The Lost Daughter is not the story of a mother who leaves, but of one who returns. "In Ferrante, the notion that children are a threat to a woman’s independence, possibly even her life, is central... [but] what counts as a character accomplishment is not just developing this perspective, but moving through it, surviving it. 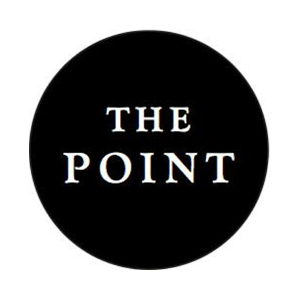