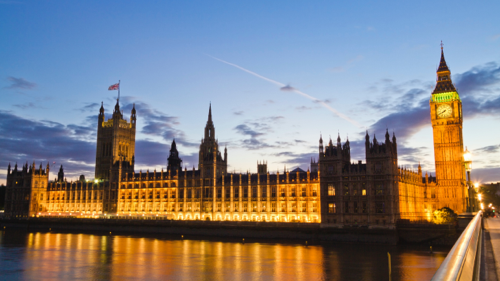 Discover the Conservative Party’s most desirable club. The UK Prime Minister may have a tortured relationship with money, but a secretive club, that does not officially exist on any party literature, is transforming the Conservative’s fortunes. A team of Financial Times’s journalists reveal that a number of donors that supported Boris Johnson’s rise to power are also members of the “Advisory Board.” Here, they show how one Conservative Chairperson’s controversial style of fundraising, which enables members to have direct access to the most powerful people in government, has fuelled the party’s future.