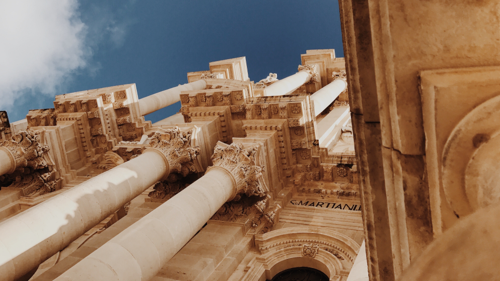 Why philosophical knowledge entails action. The stories in Plato’s Seventh Letter resurrect a philosopher who risked his life three times to unite knowledge and power. In this fascinating piece for Aeon magazine, journalist Nick Romeo and researcher Ian Tewksbury examine his three voyages to Syracuse, in the south of Italy — from his arguments against Dionysius I that resulted in him being sold to slavery, to his reflections on the meaning and use of power. "Though the Syracusan state was in disarray, Plato’s friend Dion offered him a unique opportunity to influence the Sicilian kings. Dion didn’t partake in the ‘blissful life’ of the court. Instead, according to Plato, he lived ‘his life in a different manner’, because he chose ‘virtue worthy of more devotion than pleasure and all other kinds of luxury’. While today we might not associate friendship with political philosophy, many ancient thinkers understood the intimate connection between the two."