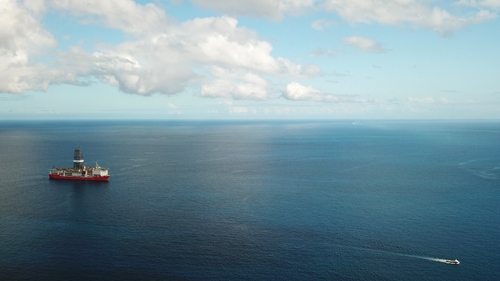 A story of fake pirates and major payouts. In July 2011, a crew of pirates attacked and set ablaze the oil tanker Brilliante Virtuoso as it transited the Gulf of Aden. This deepwater basin divides Yemen from the Horn of Africa. In this gripping excerpt from 'Dead in the Water: A True Story of Hijacking, Murder and a Global Maritime Conspiracy', award-winning journalists Matthew Campbell and Kit Chellel discover the astonishing truth behind one of the most brazen financial frauds in maritime history and the unsolved murder that unravelled it all. 'Veale and Conner had come to believe that an elaborate conspiracy had played out on board the Brillante—perhaps the most audacious scam in the history of the shipping business. They were convinced that the owner, Iliopoulos, had hired fake pirates to attack and burn his ship to trigger a huge insurance payout, just as a debt-ridden bar owner might light a match to escape his failing business with cash in his pocket. But they’d found little concrete evidence and no direct witnesses.'