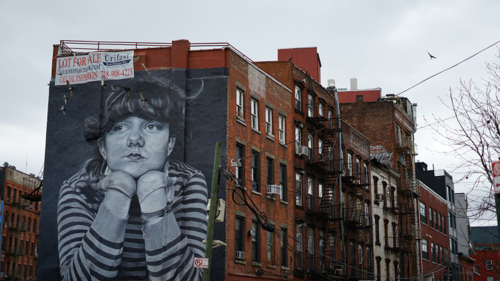 The worst problems are in the neighbourhoods that aren't gentrifying. Any time housing is discussed, gentrification is inevitably involved. And yet, there isn't a clear cut definition that allows the necessary debate on the issues it generally involves to flow and be functional as it should. Jerusalem Demsas argues that the murky pop-culture focus on gentrification has led some of us to believe it is a dominant form of inequality. Here, she argues that the draining the soul of some cities "is not the gentrifying neighbourhoods: It is exclusion, segregation, and concentrated poverty."