How many microcovids would you spend on a burrito? | Curio
Discover
Trending
New
Thinkers
Publications
Topics
Playlists
Bookmarks
Queue
History

How many microcovids would you spend on a burrito? 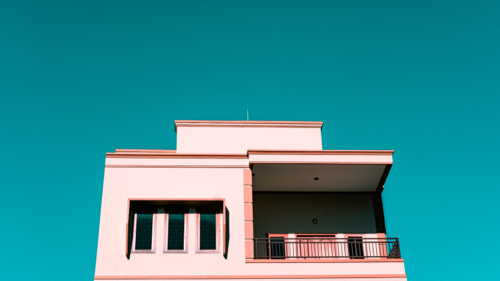 Six roommates used public health data to create an online COVID-risk points system for every activity. In this peculiar dynamic, "one microcovid equalled a one-in-a-million chance of catching the virus." Activities would be assigned a 'microcovid value', and those living in the household would be allocated a budget of risk to 'spend' accordingly ("10,000 points for the year, but they had only 3,000 points to spend"). In this fascinating piece for WIRED magazine, Gregory Barber talks to the group and gets a first-hand account into how the system came to be, and what it's been like to use it. "Beginning in May, the four members of Ibasho’s new COVID subcommittee began to develop a system for weighing and budgeting viral risk. Olsson called their risk points microcovids, in a tip of the hat to Howard, and one microcovid equalled a one-in-a-million chance of catching the virus. They pulled epidemiology papers from Google Scholar and gathered around the table in the hearth to go through the data. The first step was to impose a top-line risk budget that would anchor all of their calculations. They debated this question at length. Olsson floated the idea of 10,000 microcovids per person per year — the equivalent of a 1 percent chance of catching COVID. But what was the actual cost of 10,000 microcovids? By their estimations, for people their age, a 1 percent chance of getting sick was about as risky as driving, which was something they did without thinking."