Inside Joe Biden’s race of a lifetime | Curio

Inside Joe Biden’s race of a lifetime 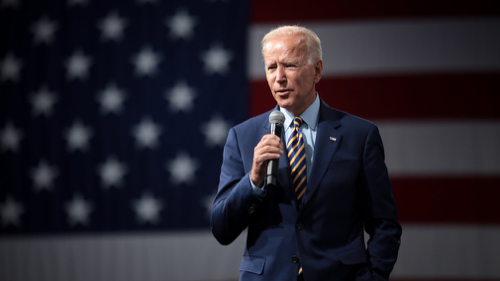 He has been trying to win the White House for more than 30 years. Can he beat Donald Trump in 2020? "I have heard people describe Biden as the embodiment of America's can-do spirit. Shailagh Murray called him a 'spiritual optimist'. A campaign official talked of his "strategic empathy". I have also heard people call Biden a 'clown', including a former Obama official. Biden loves to talk of when 'the man meets the moment'. The joke is that he has said this about himself every time he has run for office. There has never been a moment where Biden does not think he should be residing in the White House." Edward Luce, the Financial Times' US National Editor, analyses.