The failure of humanitarian militarism 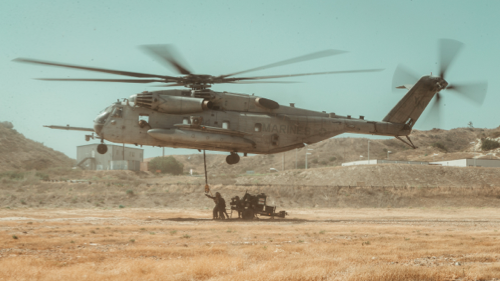 What is war really good for? The purpose of war and military humanitarian efforts has never been more in question. The crisis in Afghanistan and others like it have seen theories tried and tested and countless lives lost because governments believed they could make a worthwhile impact. While this is an admirable goal, were these efforts more of are a thinly veiled attempt to protect the domestic interest of their citizens? Matthew Yglesias weighs up the military and its alternatives as answers to humanitarian crises. Ultimately, for him, the change of the name from the US "Department of War" to the "Department of Defense" tells enough of a story.