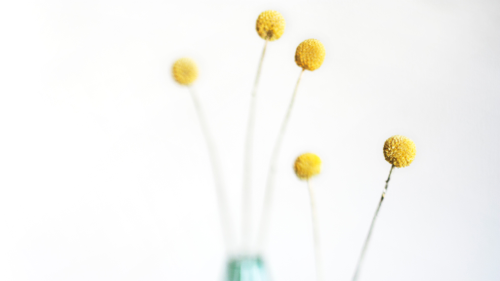 "If I could have half an hour with Trump, we would be adopting [this new calendar] this year." "February would always have 30 days, as would January, April, May, July, August, October and November. The other four months would have 31 days. There would be no February leap days. Instead, “every five or six years,” Henry said, “we’ll have an extra week at the end when you can party.” Ben Guarino writing in The Washington Post explains the Hank-Henry Permanent Calendar idea.