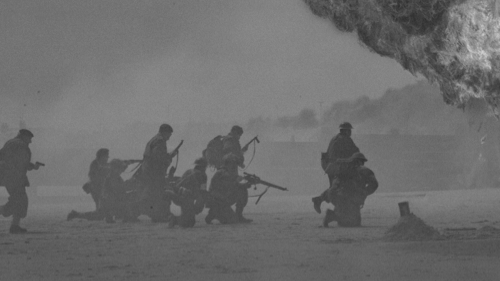 With war language thrown around so readily, it’s time to admit what the war was - and wasn’t. "The height of historical reimagining is reached when French and German diplomats look back to 1945 and piously assure each other that this was the moment when they learned to get along better and not to repeat the mistakes of the vindictive Treaty of Versailles. In fact, the reverse is closer to the truth. The Allies learned that forcing Germany to a mere unconditional surrender had been a mistake. As the fighting finally ended in May 1945, the first best option was simply to erase Germany from the map." Adam Tooze explores our remembrance of World War II.